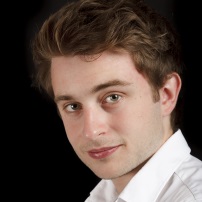 Charlie read Classics at Queens’ College, Cambridge, graduating in 2014. He was admitted as a Queens’ Foundation Scholar in the preceding year based on his first-class examination performance. At the 2014 Oxbridge Applications Residential Course, Charlie mentored Classics applicants to great success; currently, besides being an enthusiastic tutor, Charlie is on the OA Admissions Test Advisory Group and writes mock papers. Outside of OA work, Charlie advised the BBC on Latin and Greek spoken in the Wolf Hall television series.

View Cart
We use cookies to ensure that we give you the best experience on our website. If you continue to use this site we will assume that you are happy with it.AcceptPrivacy policy